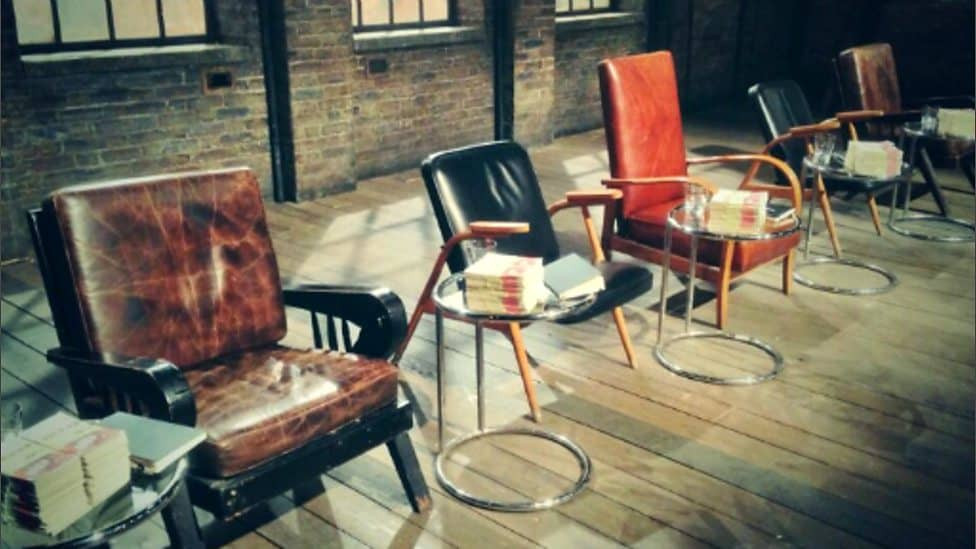 We sat down with the inventor of the FlushBrush and ran though some questions in the hope that it could help other inventors wanting to go to the Den.
Tom Keen (28) is the inventor of very innovative idea of a loo brush that resides in the toilet where dirt belongs and gets cleaned with each flush. After developing several prototypes with (IR) us, he (TK) then went to Dragons’ Den securing £30.000 for 20% of his business. Here are the five questions we asked him:

1- (IR) Can you tell us a little about what is needed for an application to DD?
(TK) It was a very simple process. I completed a PDF application which was easy to do.Then I waited for 1 year approx before I got a response and I was asked to go onto the show.

2- (IR) Can you talk about how did you prepare for the pitch?
(TK) I watched a lot of Dragons Den episodes, then I practised my pitch a lot with many different people. I also made sure I had all the answers and figures ready, such as manufacturing costs, mass production, etc, in case they wanted to know about them. As well as bringing all the paperwork with me, like my patent documentation.

3- (IR) Can you tell us how was your experience on TV, how were you feeling?
(TK) I was very nervous, I had to stay in a close hotel where they had some sort of party next door, and be ready super early for the recording. I remember a lot of waiting around, until my shooting. Just before filming with the Dragons someone from the show actually broke one of the prototypes. Luckily we had made a spare!

4- (IR) From your successful pitch you have also now managed to do a great kickstarter campaign following the show. Can you tell us about your plan, how did you prepare ahead?

(TK) Yes, that’s right. Just after the show was aired I received thousands of visits to my website , I used this to collect emails for interested buyers wanting to pre-order Flushbrush.
We got 2.5K emails quite quickly and this increased further. Then after preparing the videos I launched my Kickstarter campaign with a big marketing push behind. We raised over £350,000. At the moment Flushbrush is at the final design development and manufacture steps before production to be ready in the market.

5- (IR) Was everything as you expected it?
(TK) The whole show was very clinical. They edited my reactions to make it more dramatic. The rules where surprisingly tough and the contract I signed was quite aggressive.

If you still want to preorder FlushBrush go to their website: www.flushbrush.co.uk 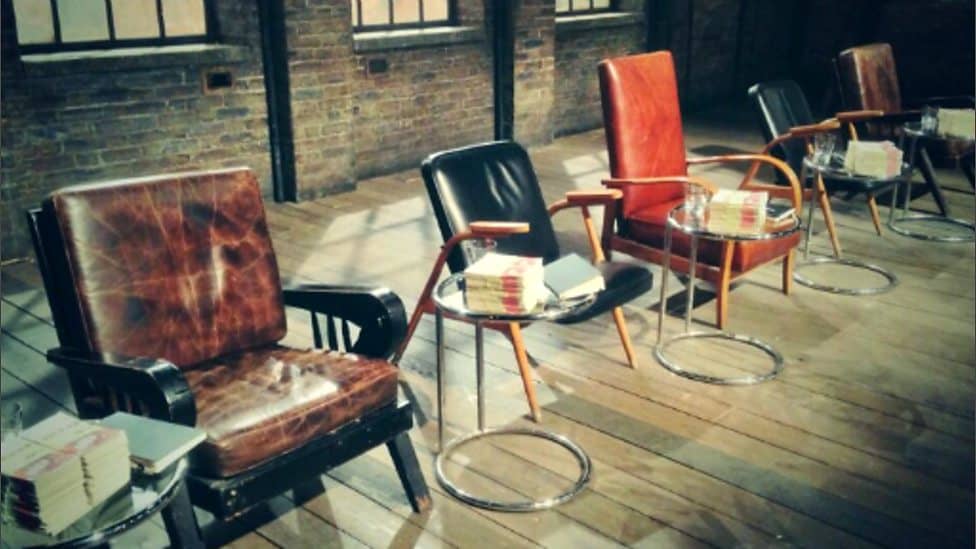