Idea Reality interviewed Haroon James – the inventor of the Noti about his project and his experience developing a new innovative electronic product. Haroon is a digital creative professional from Leicester who had the idea for Noti whilst at university in London. 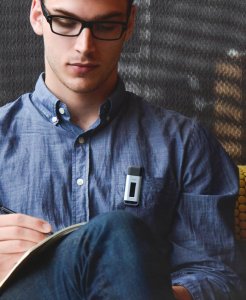 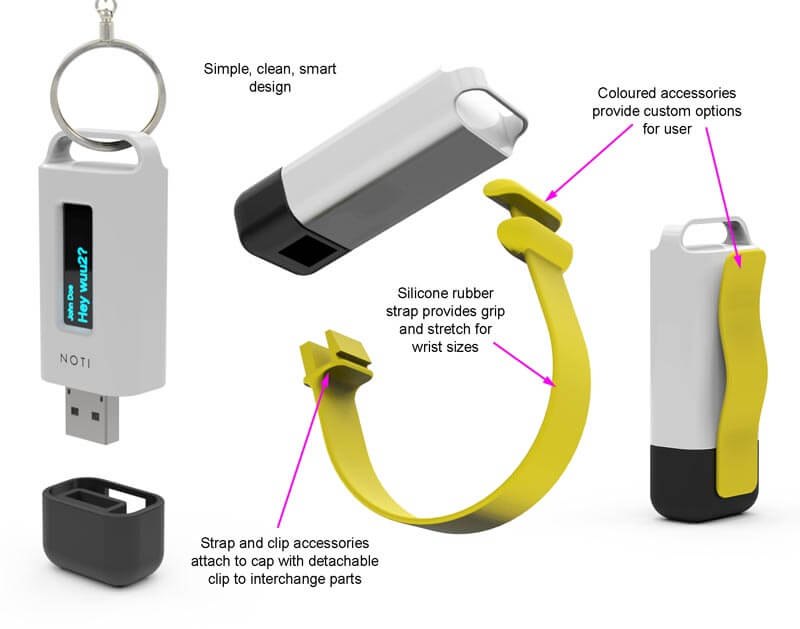 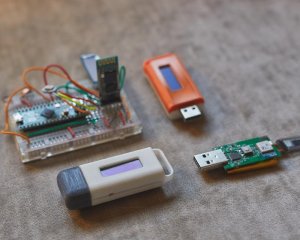 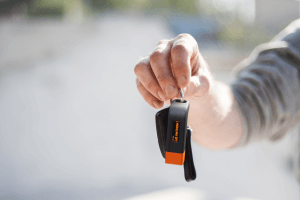 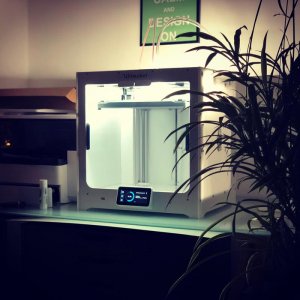 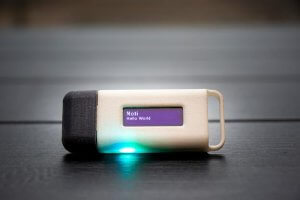 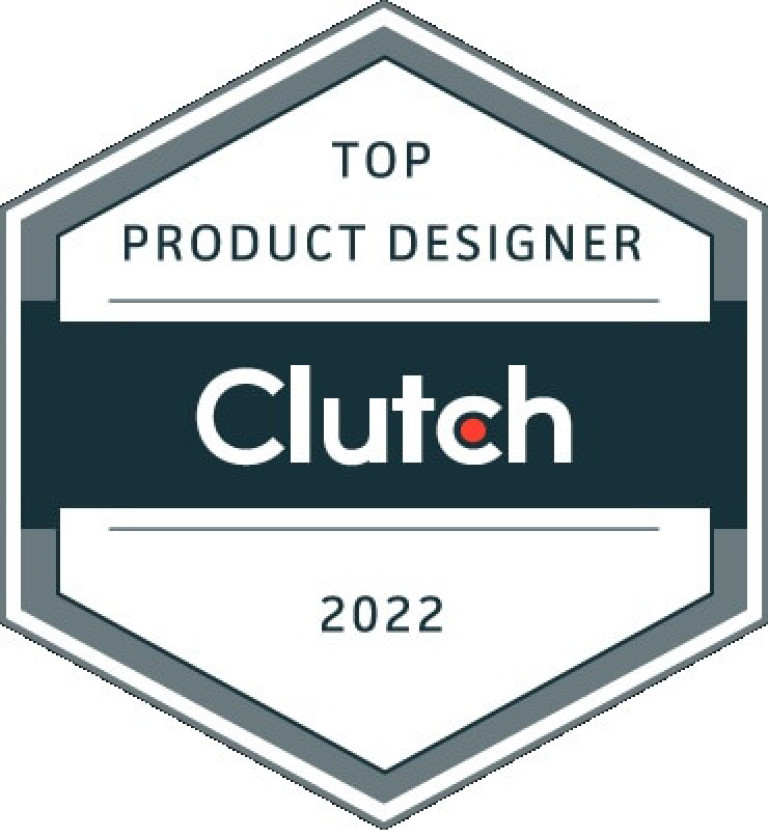